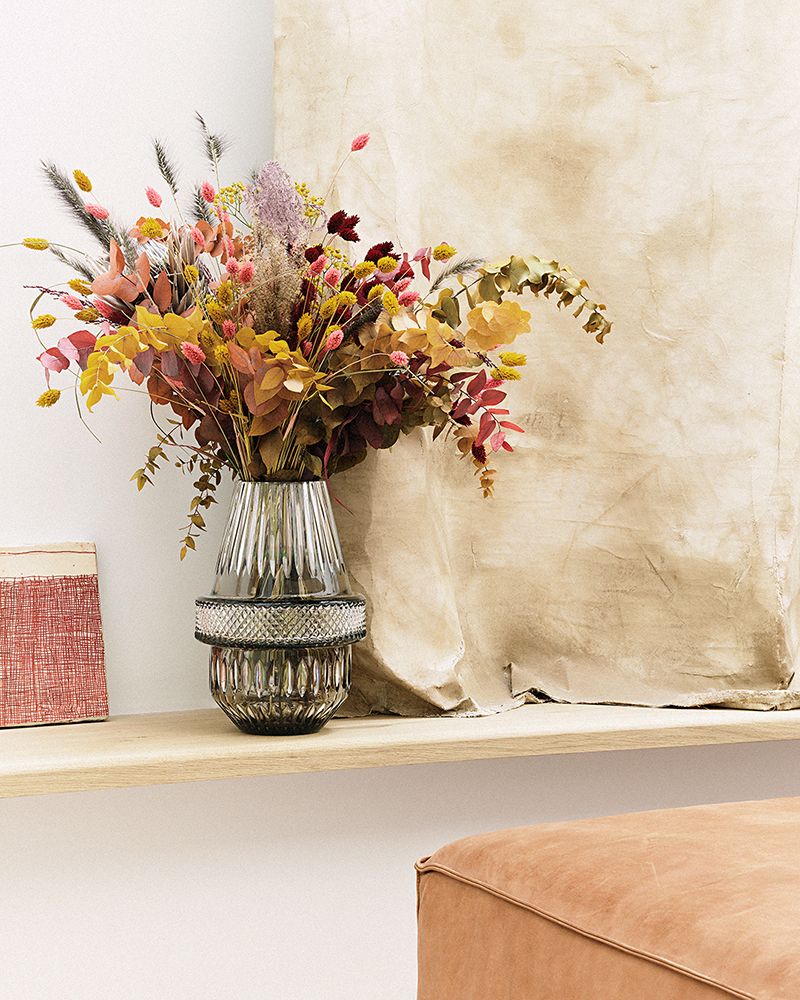 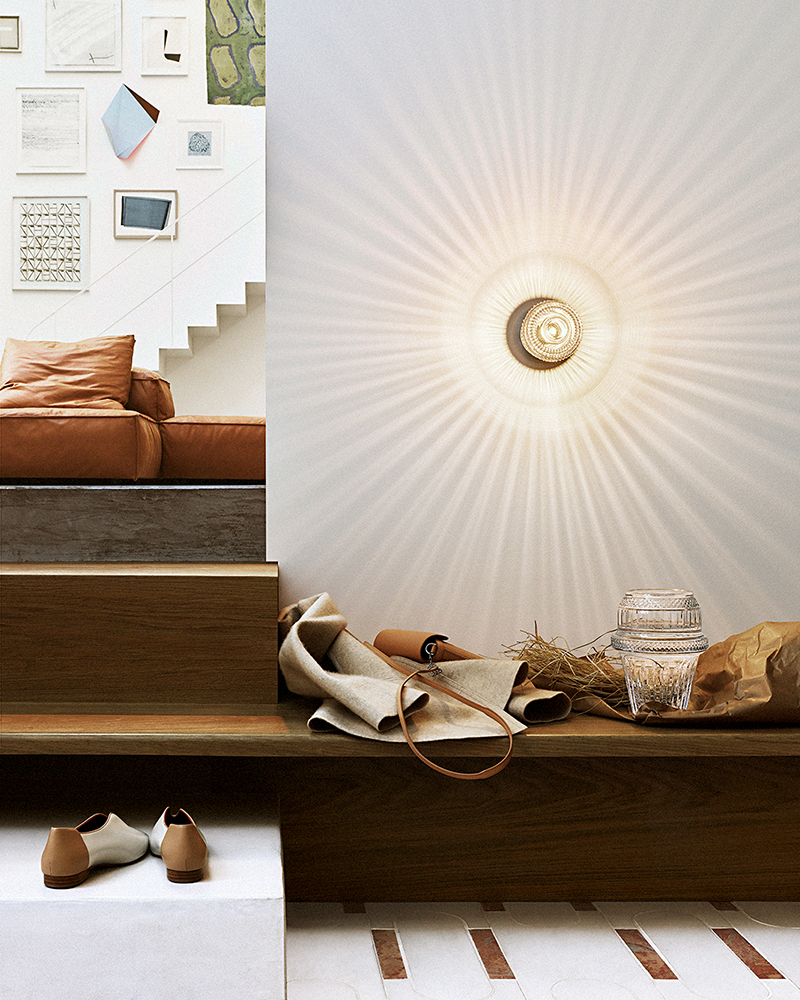 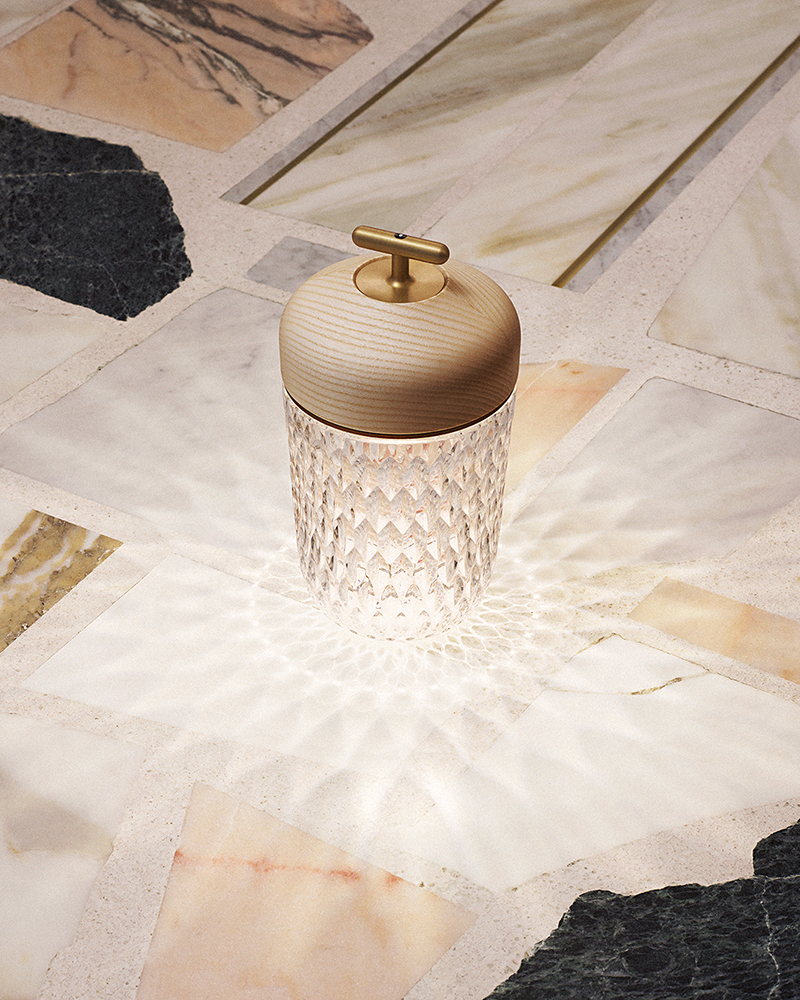 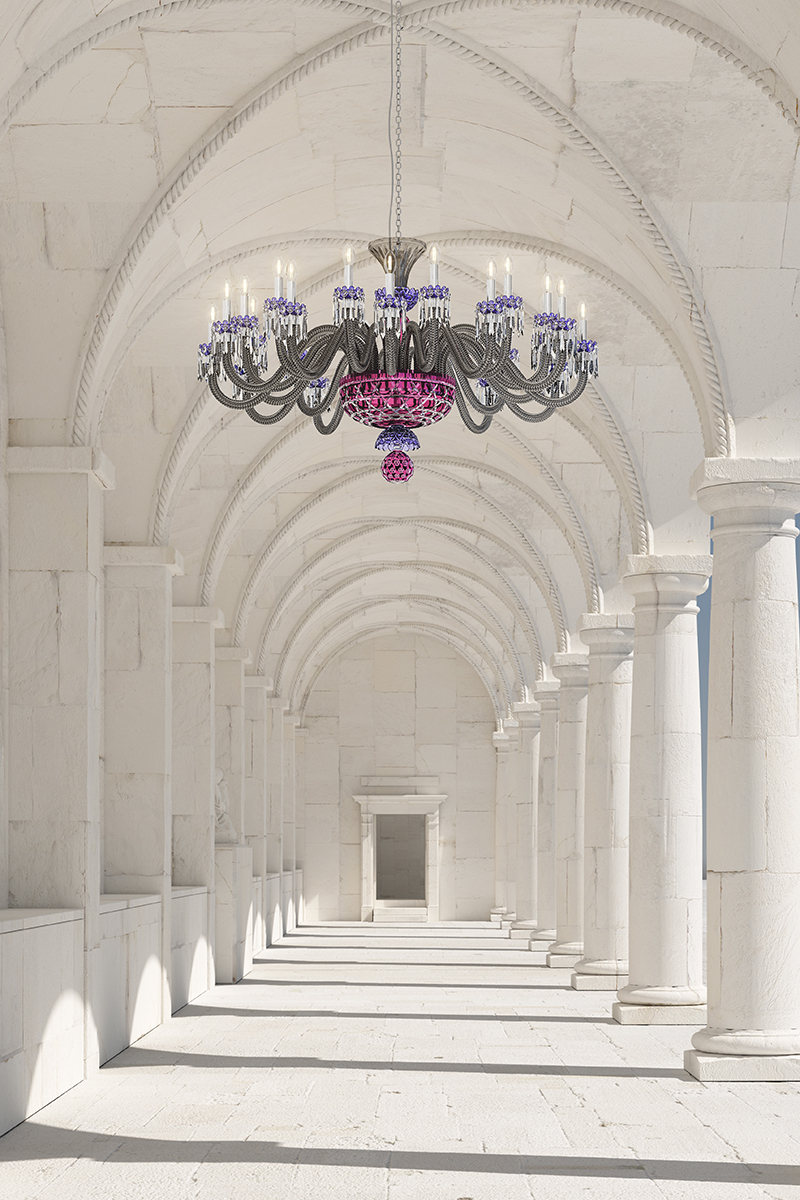 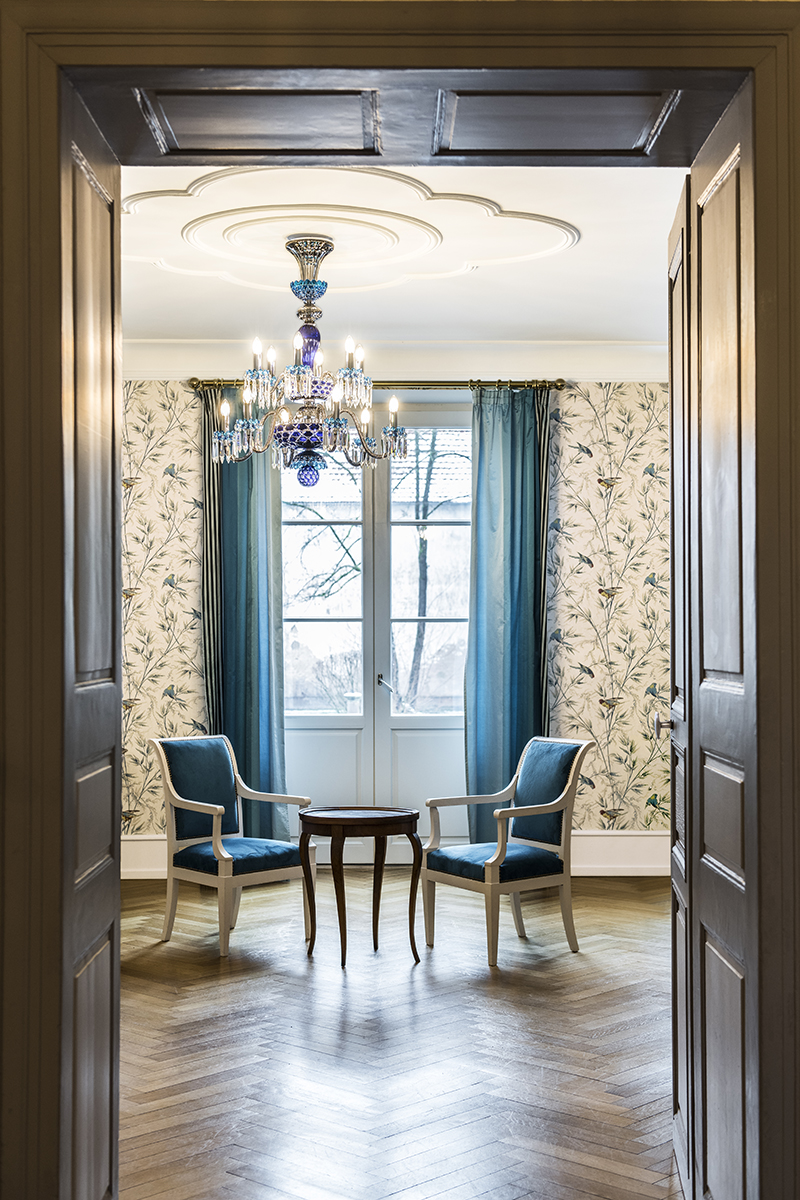 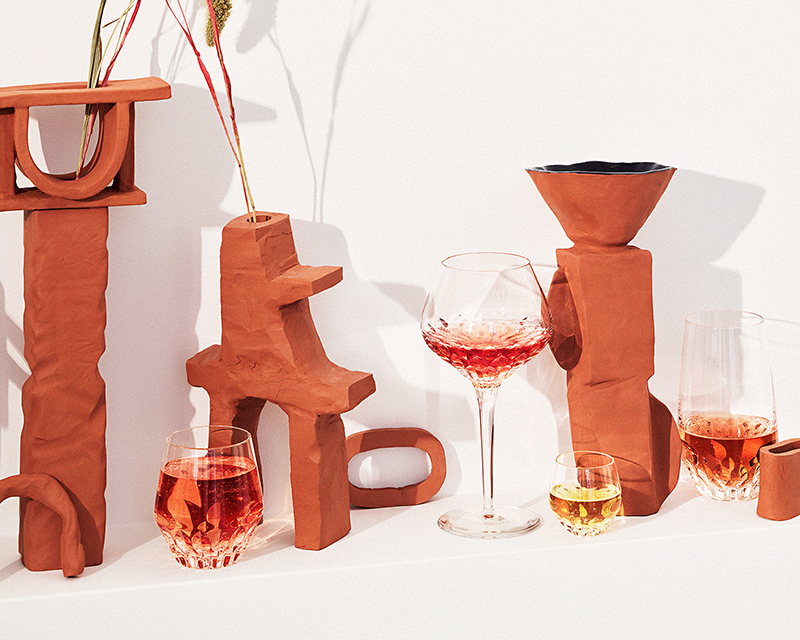 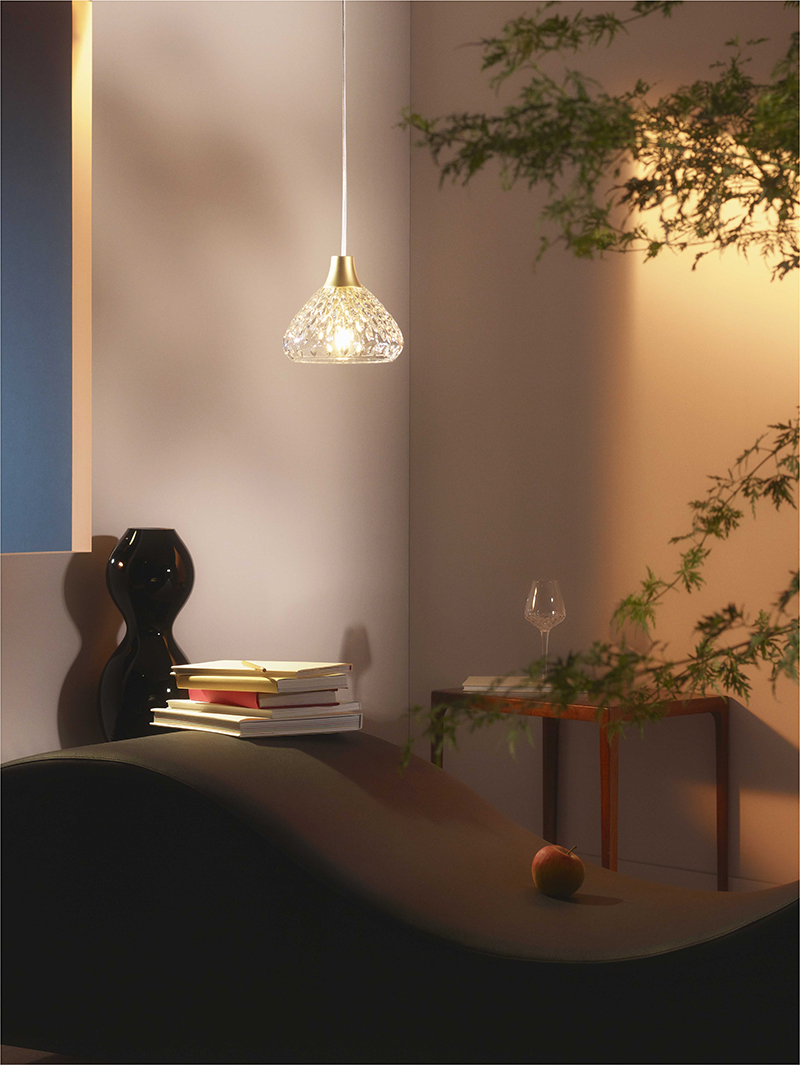 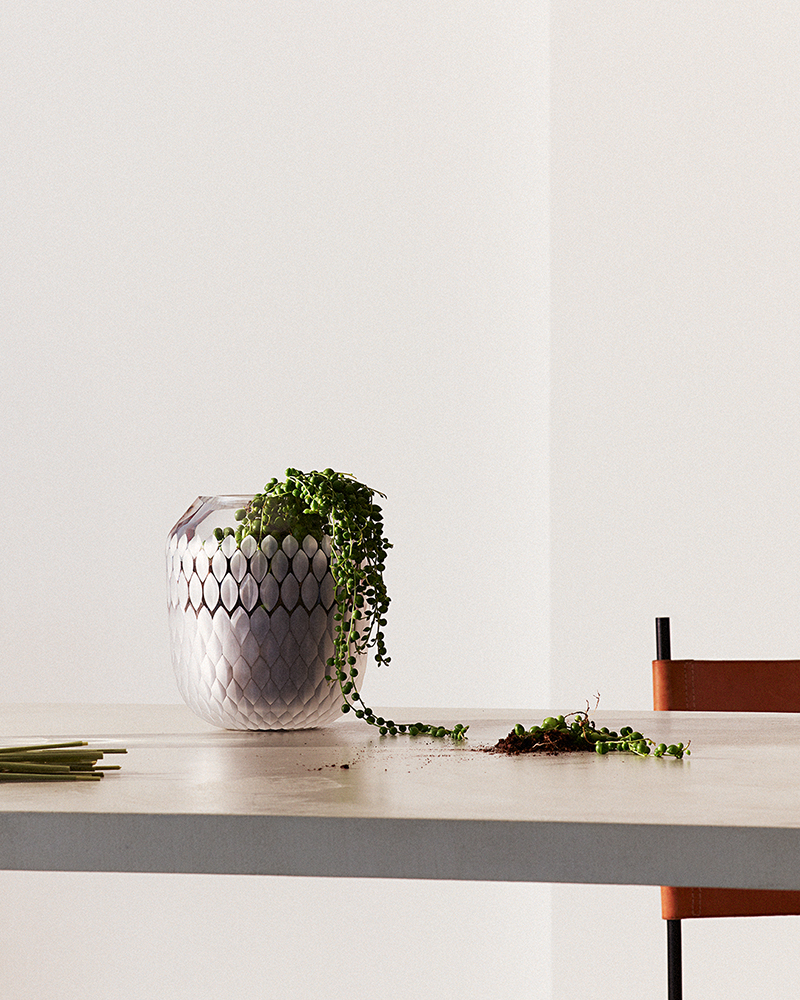 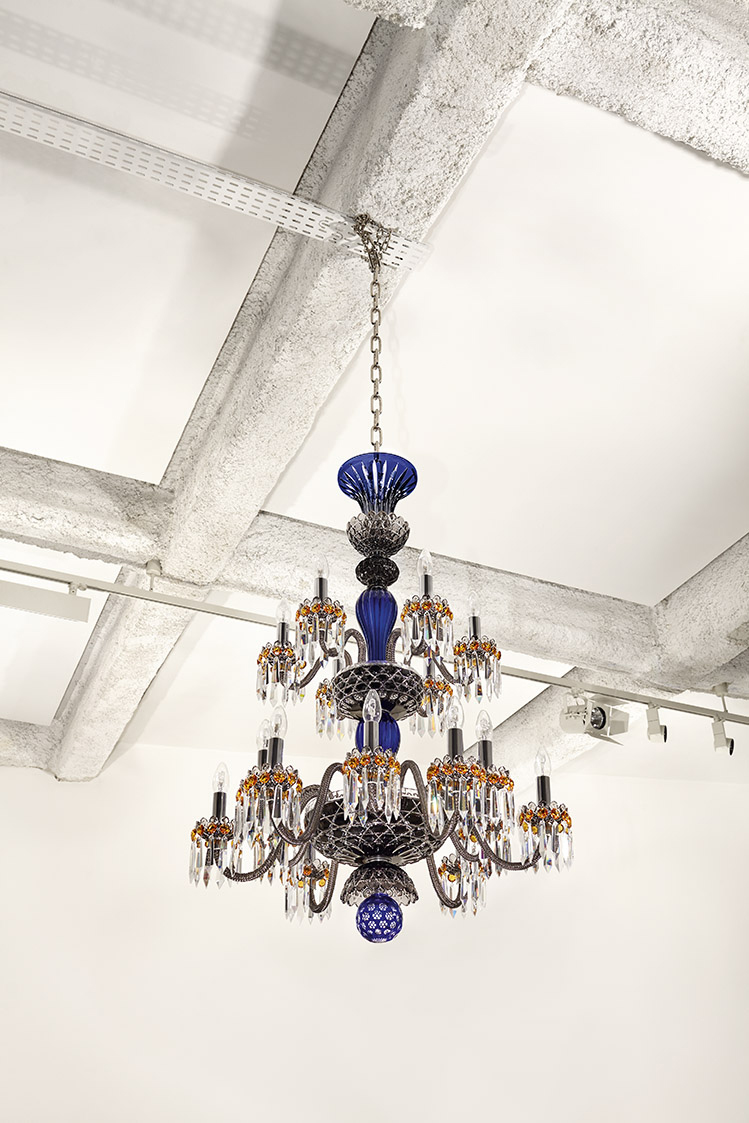 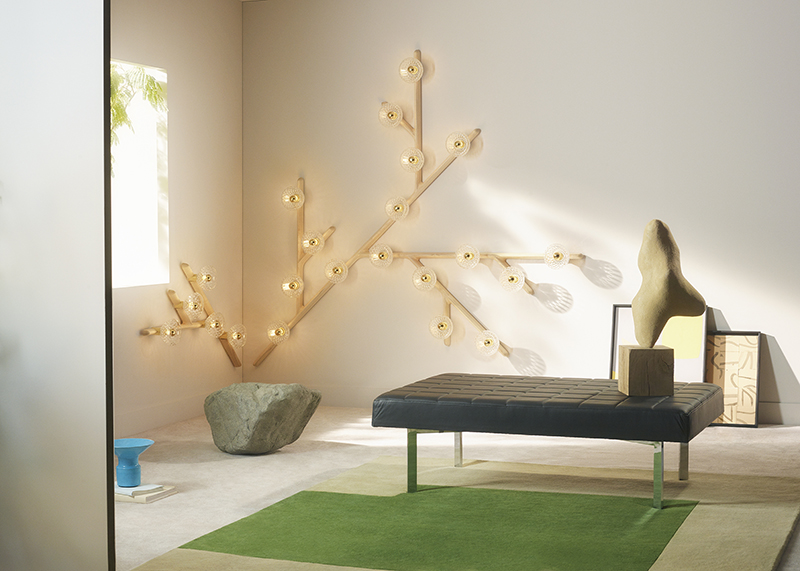 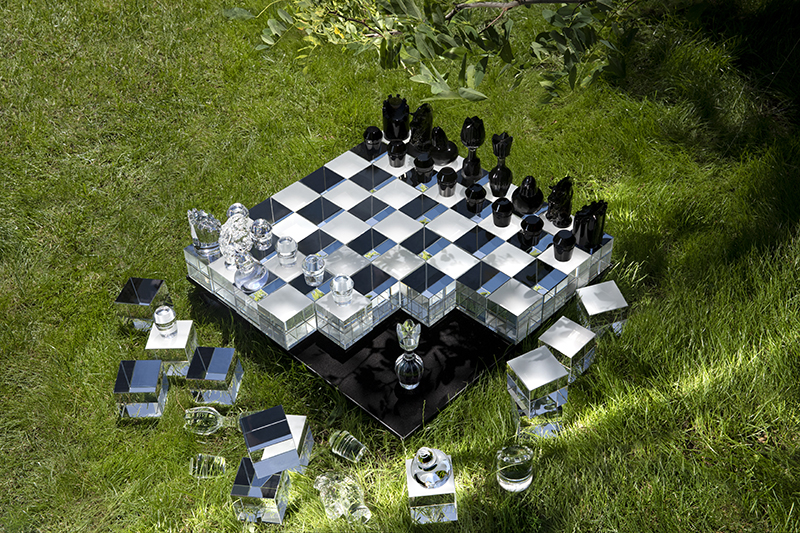 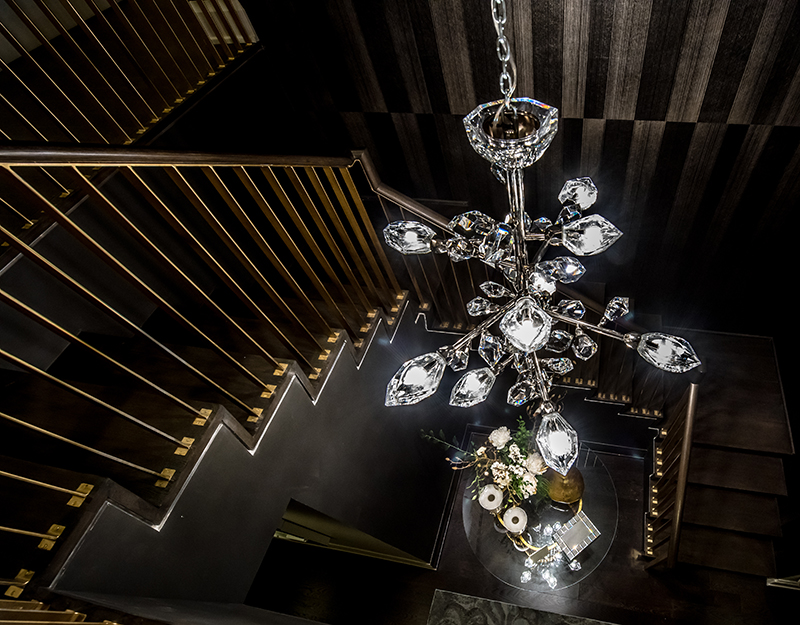 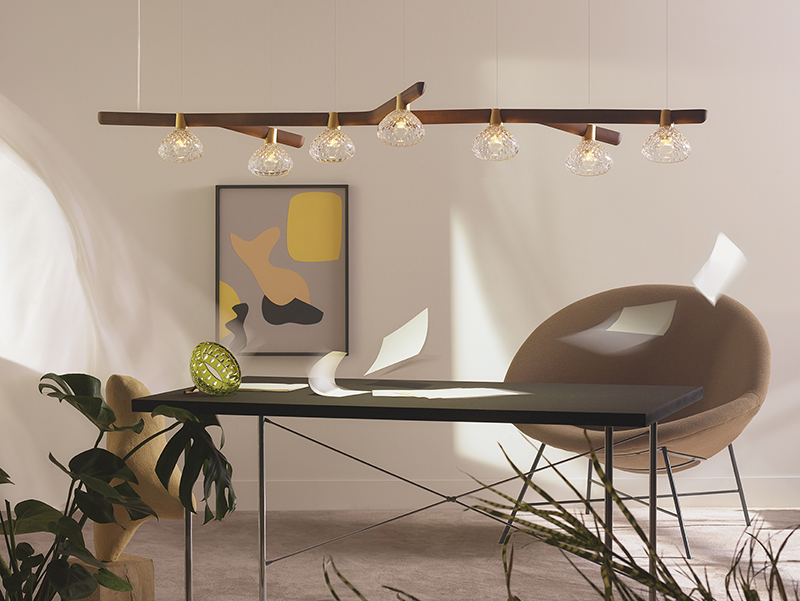 Art for the Senses