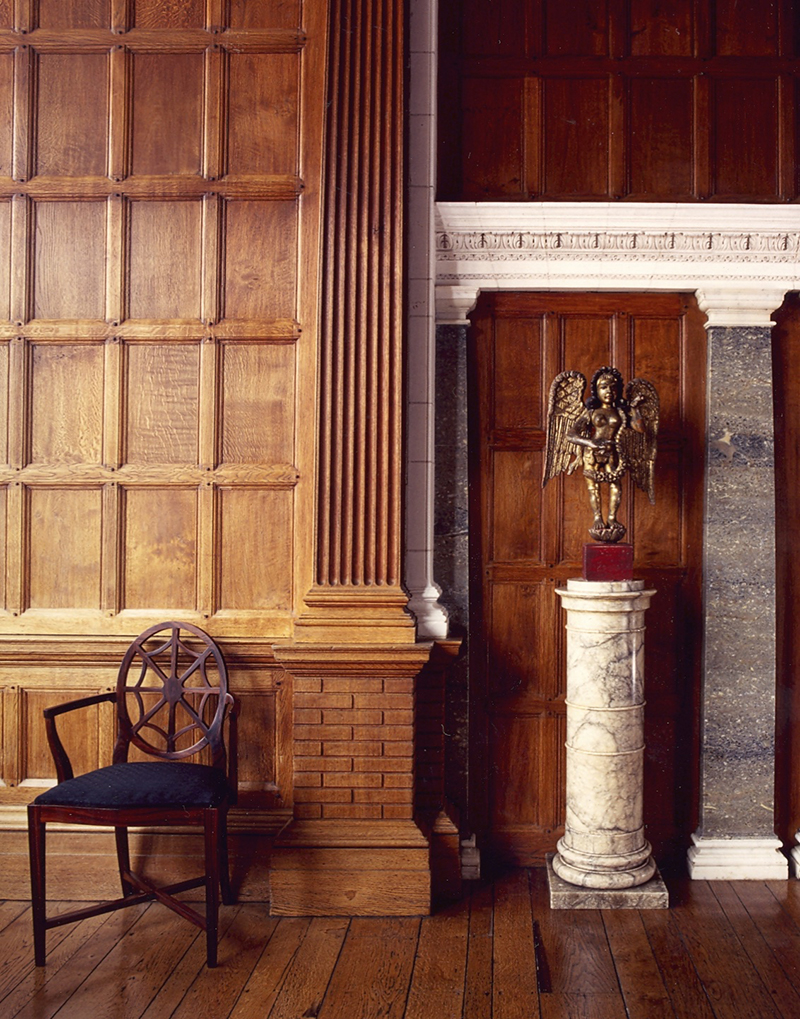 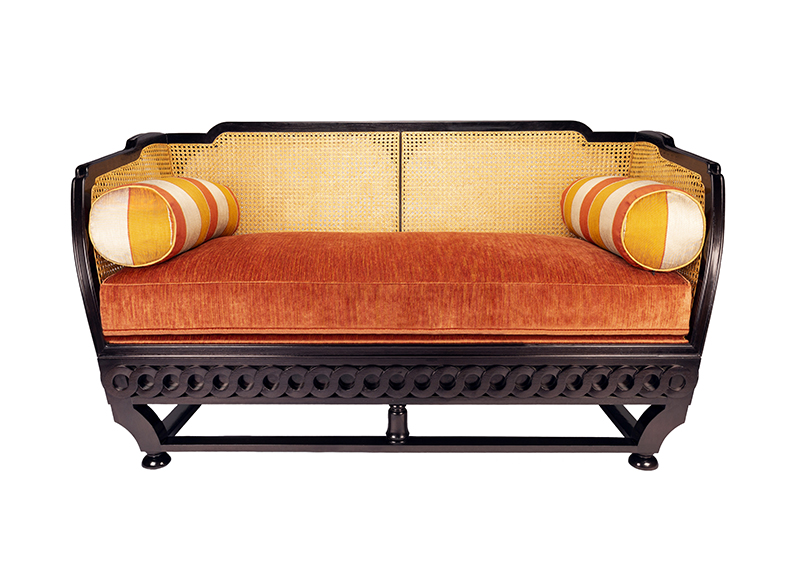 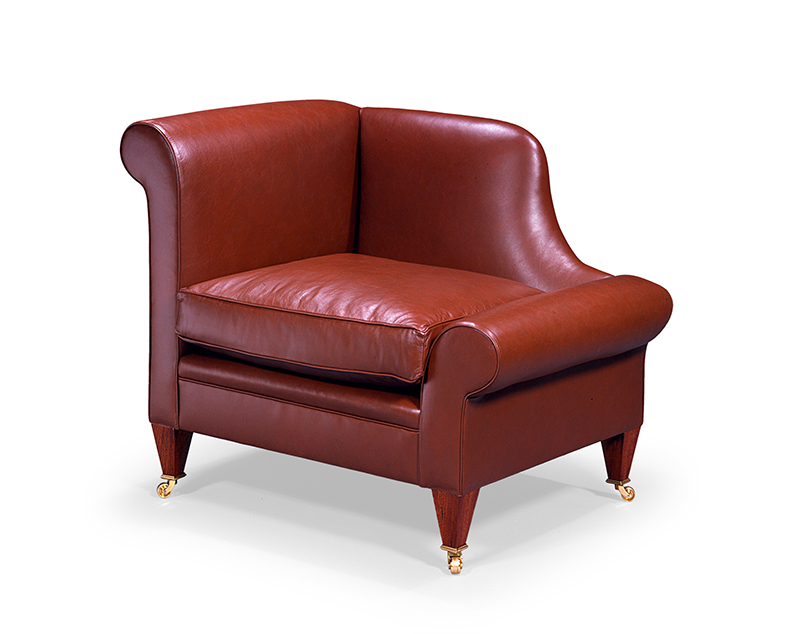 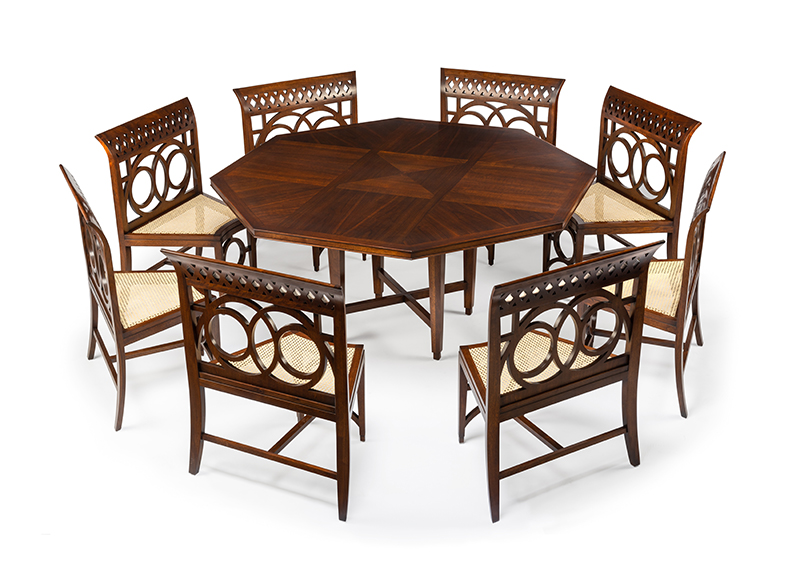 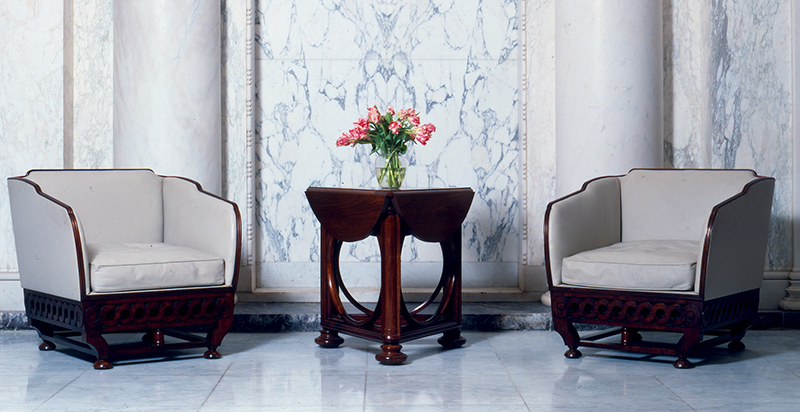 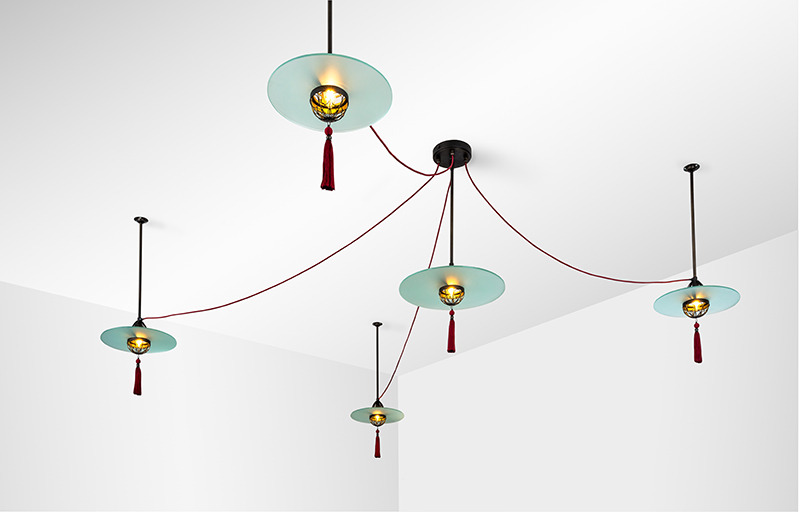 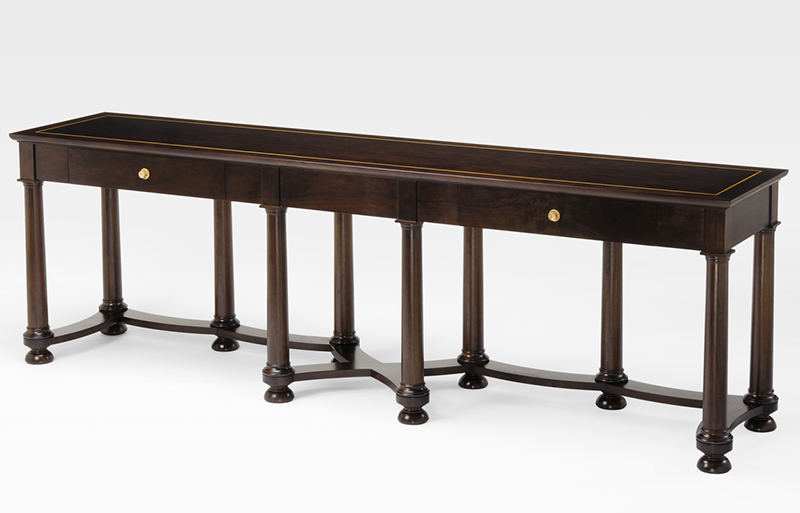 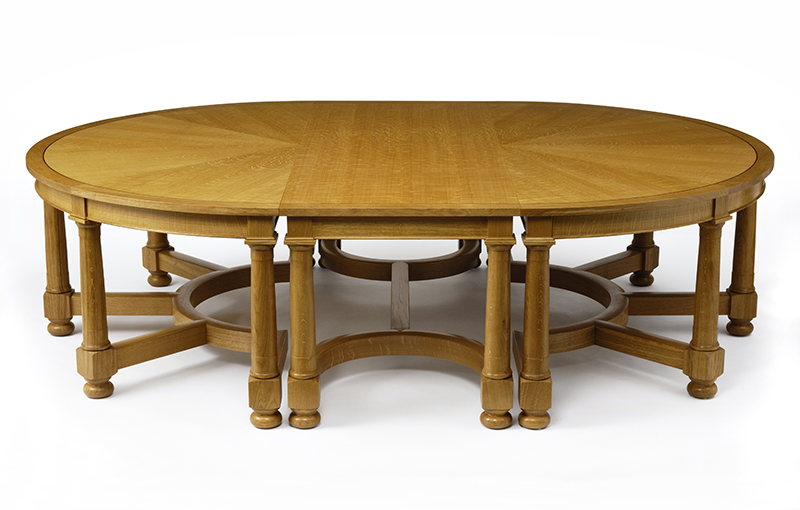 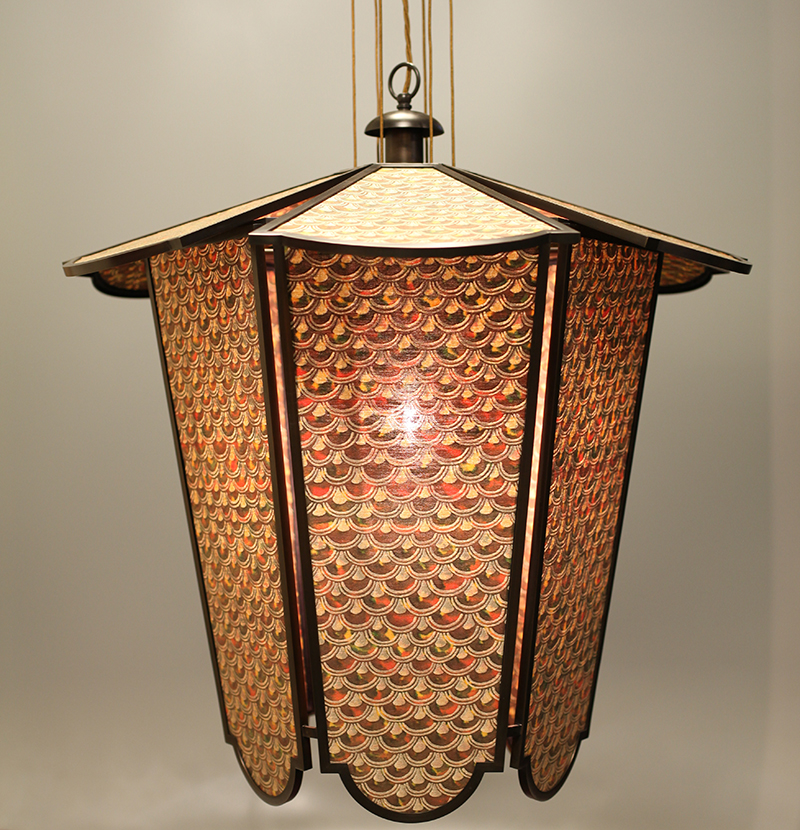 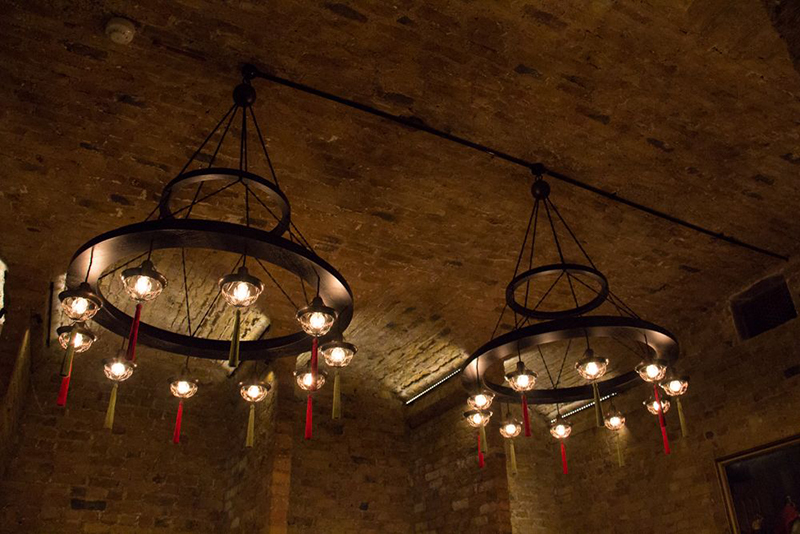 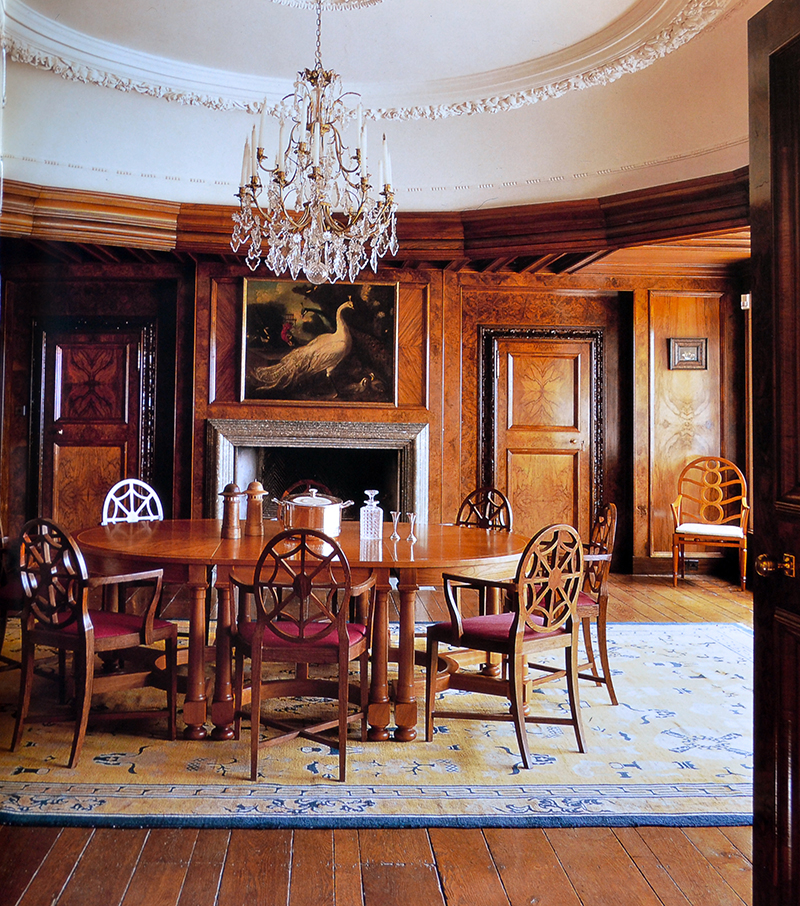 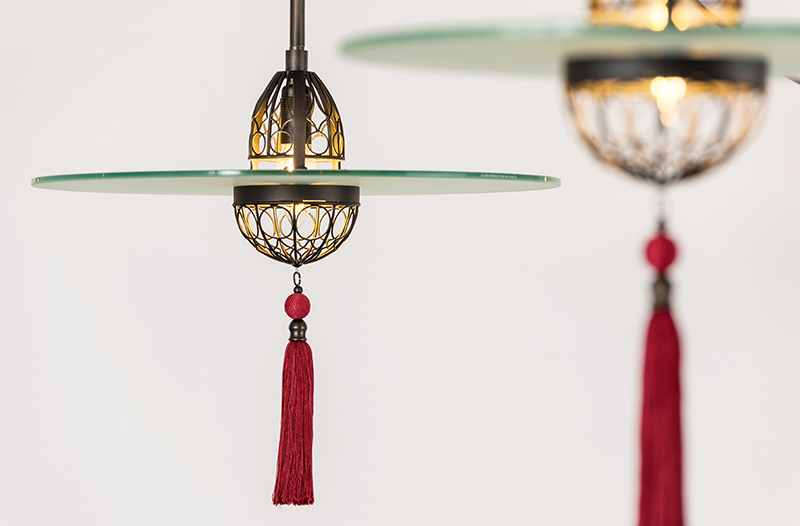 Two Worlds Together As One