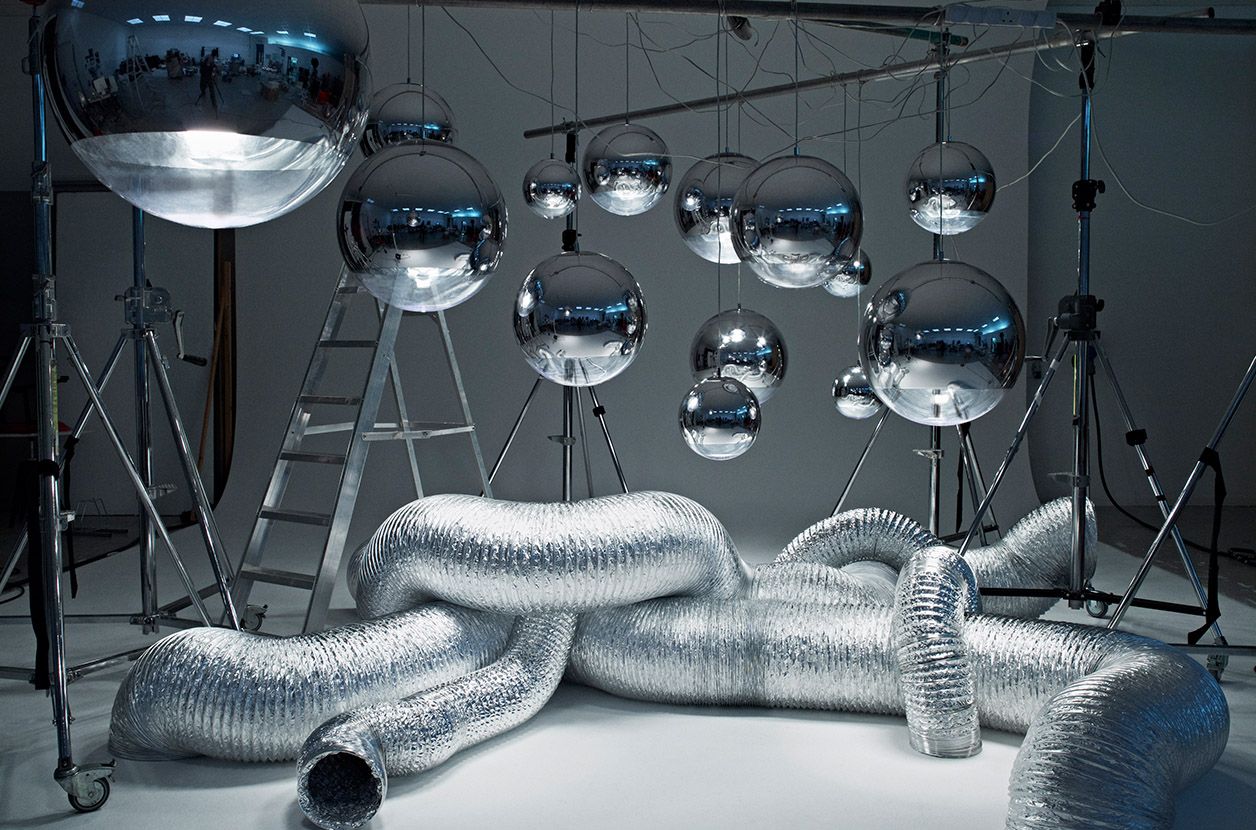 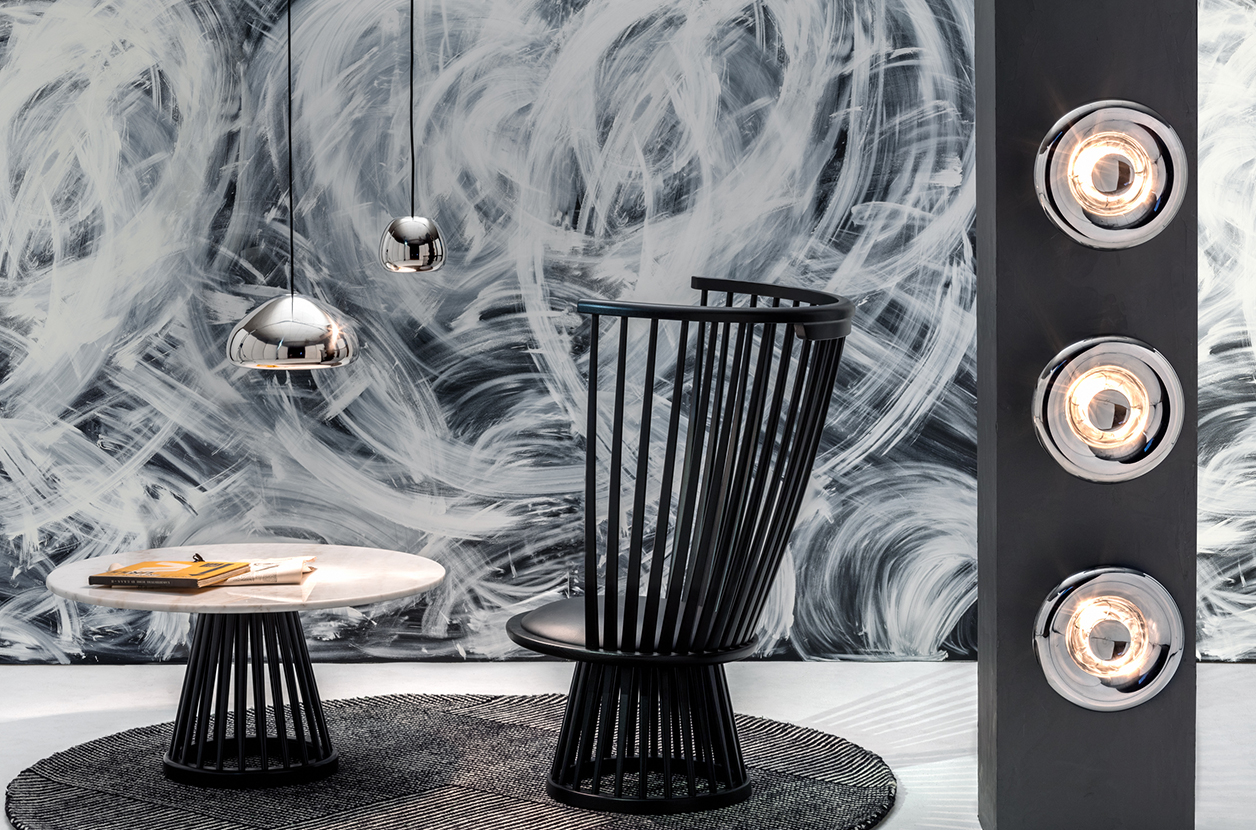 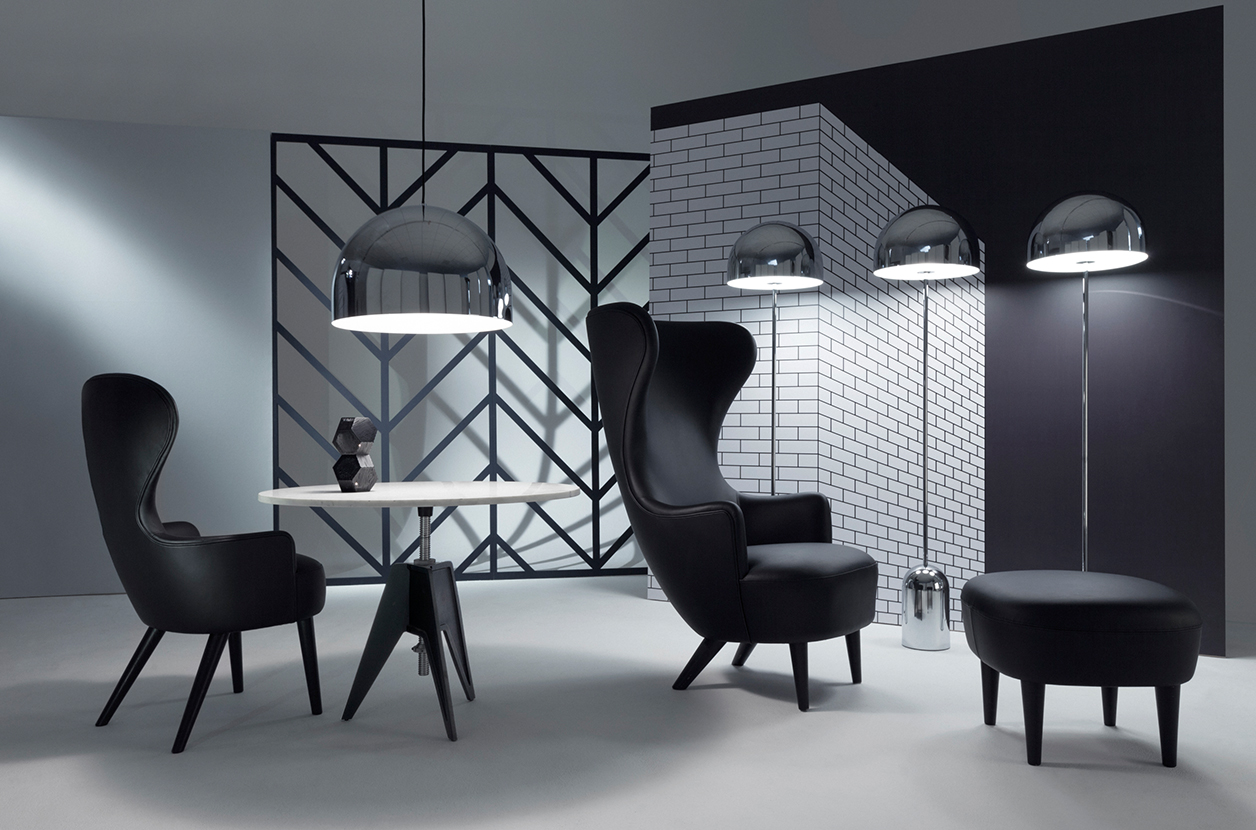 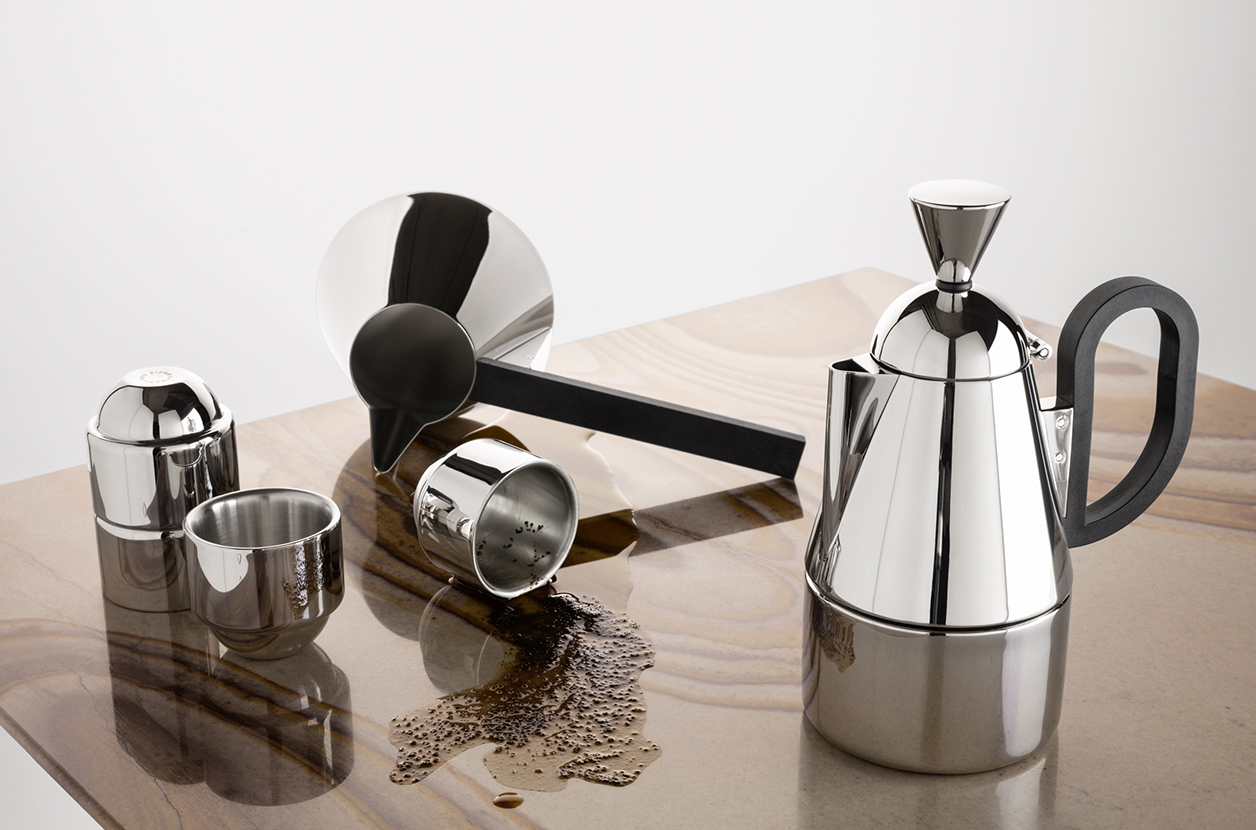 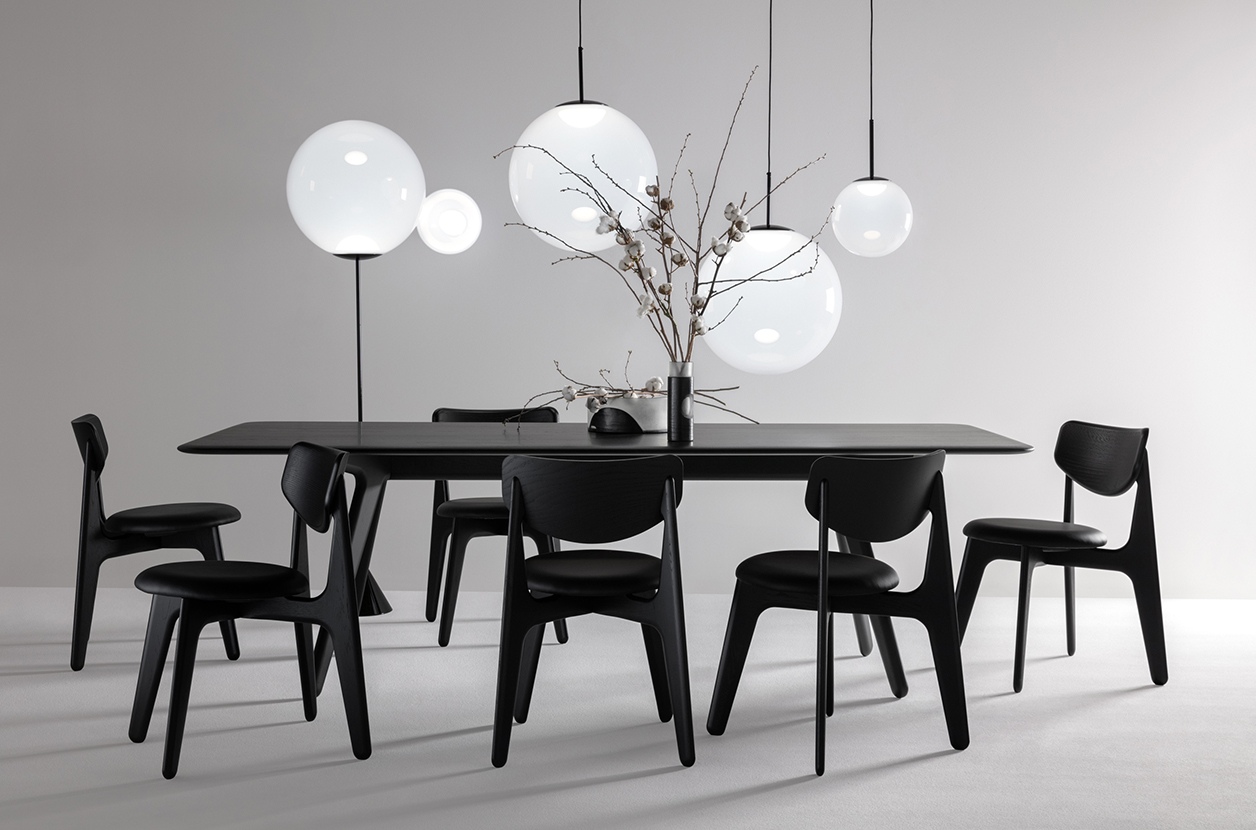 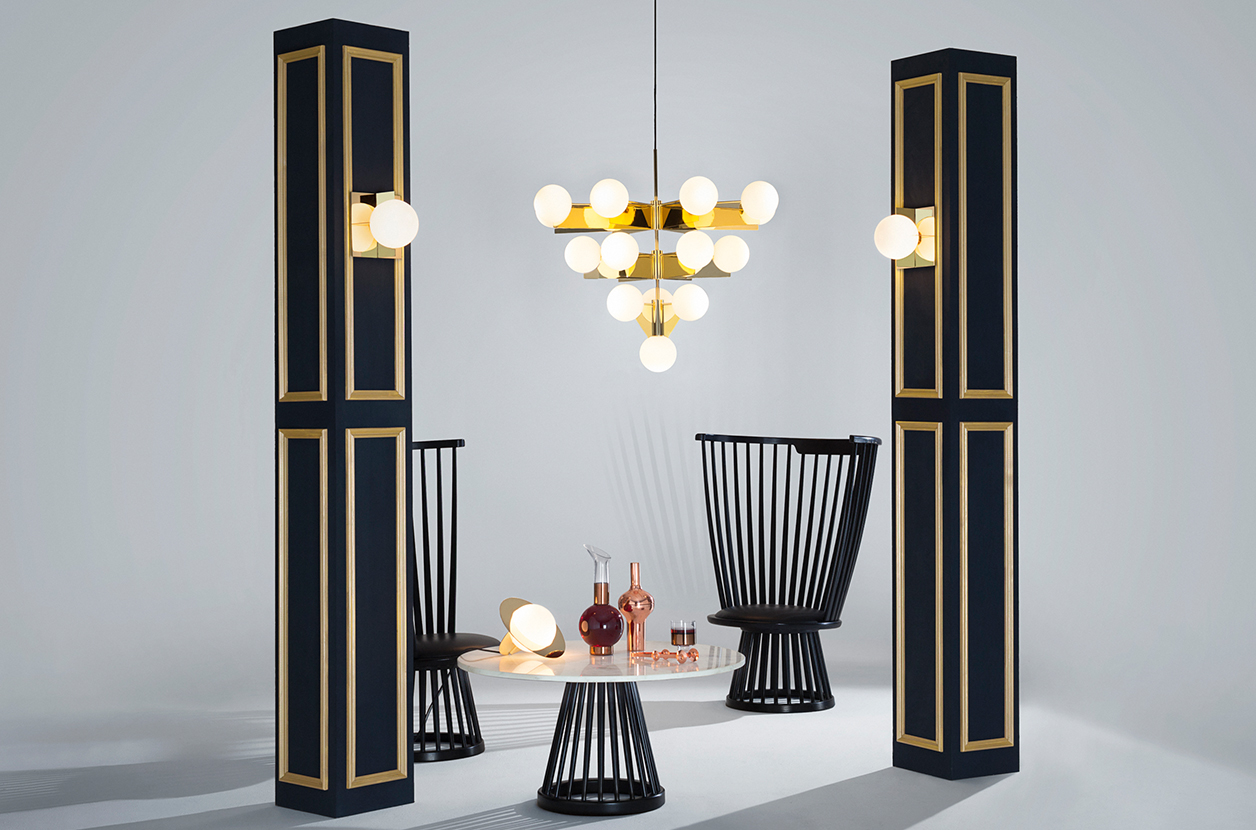 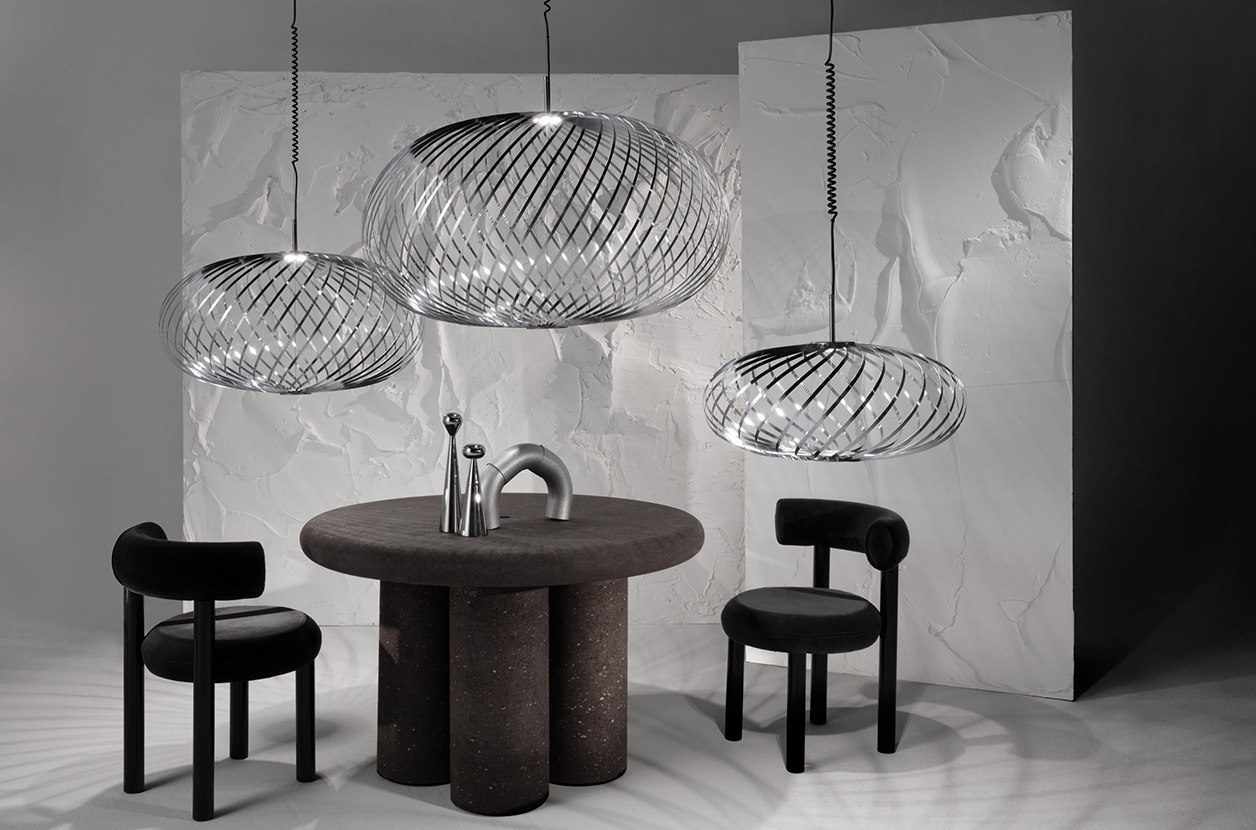 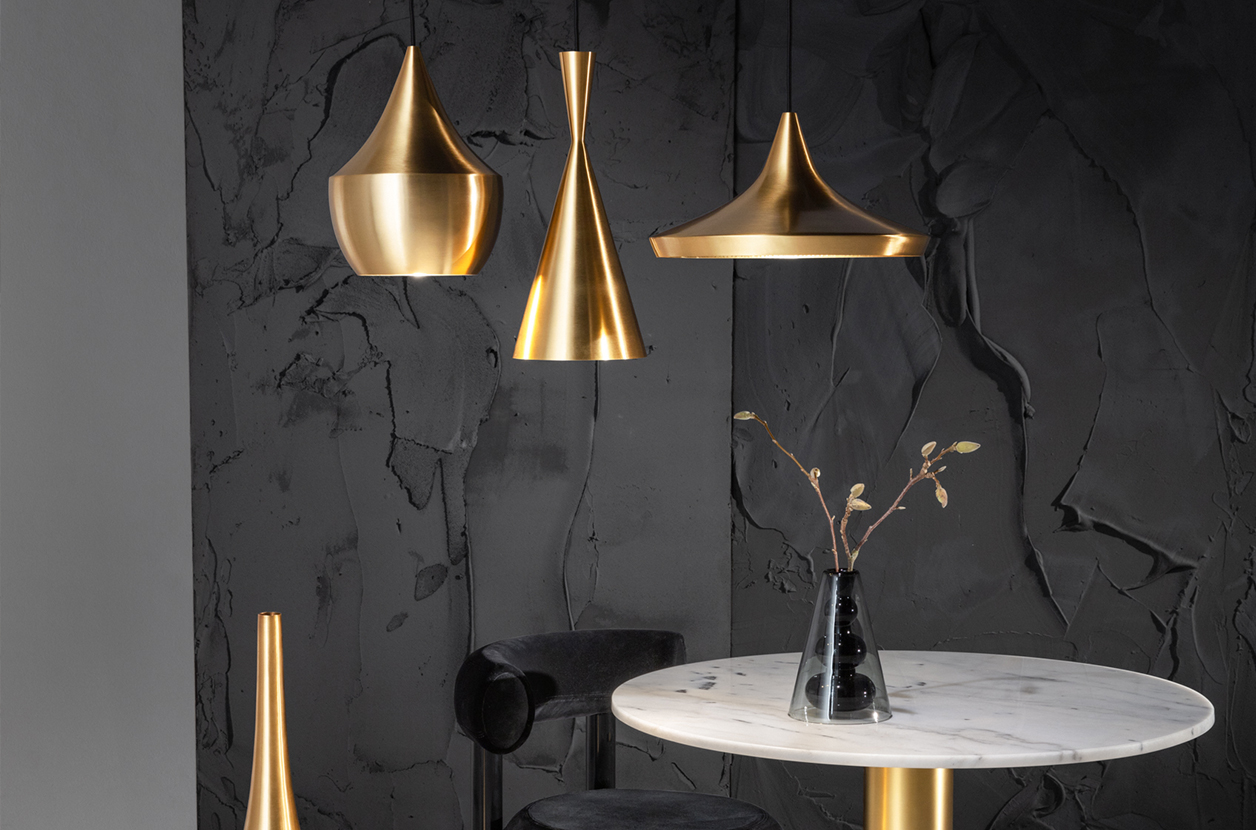 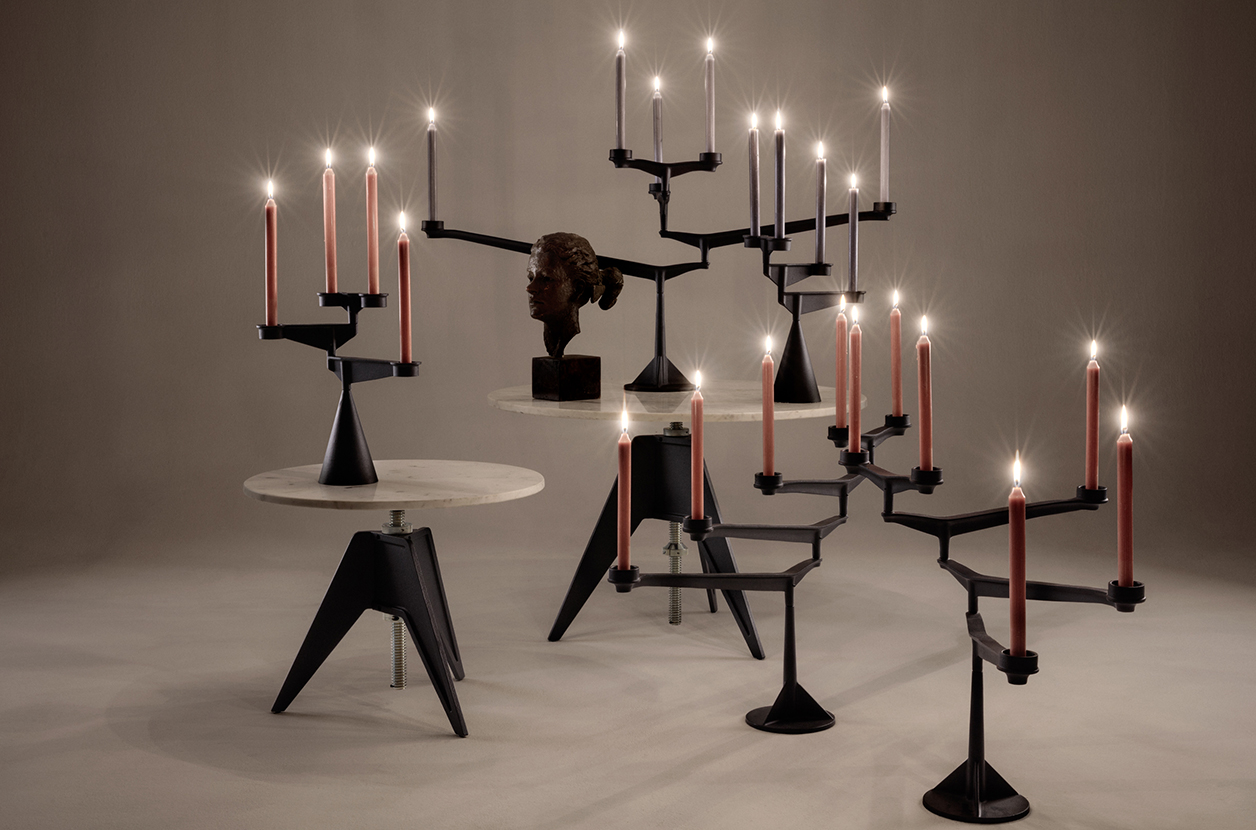 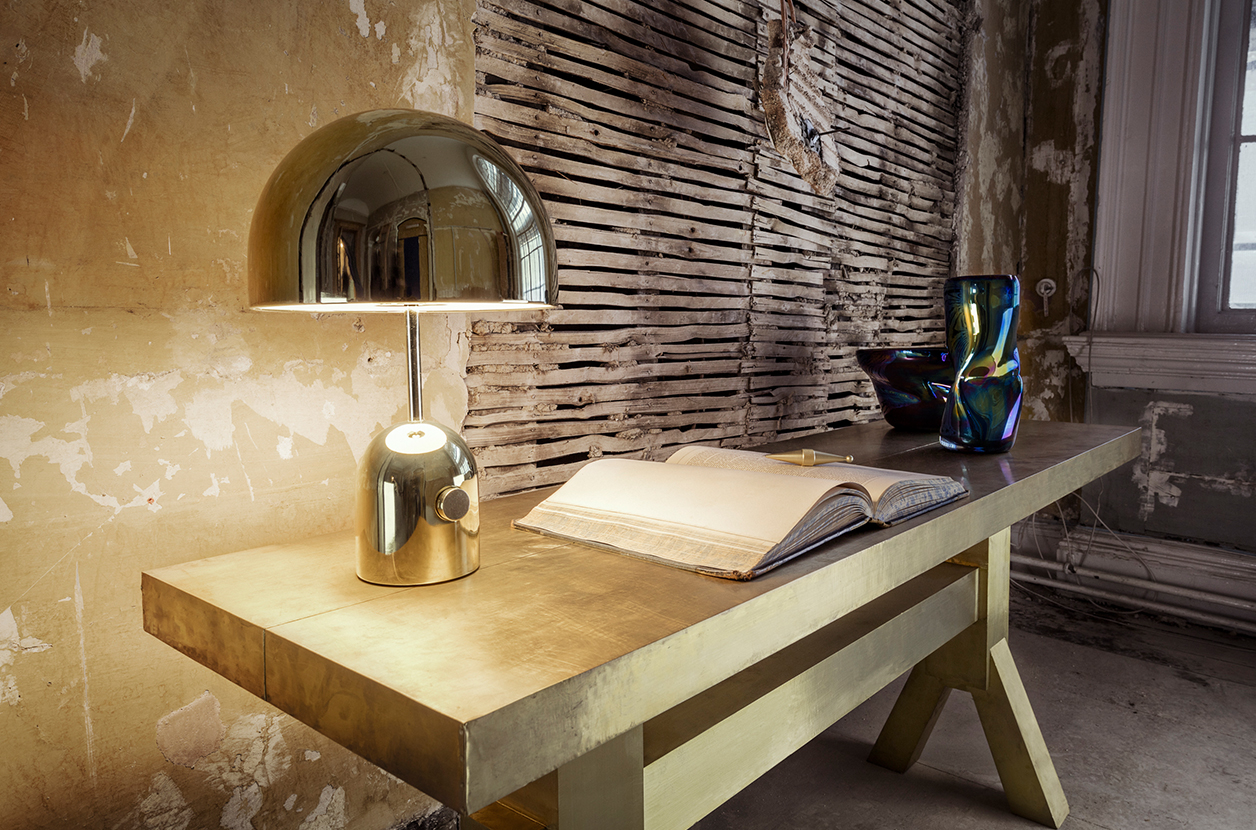 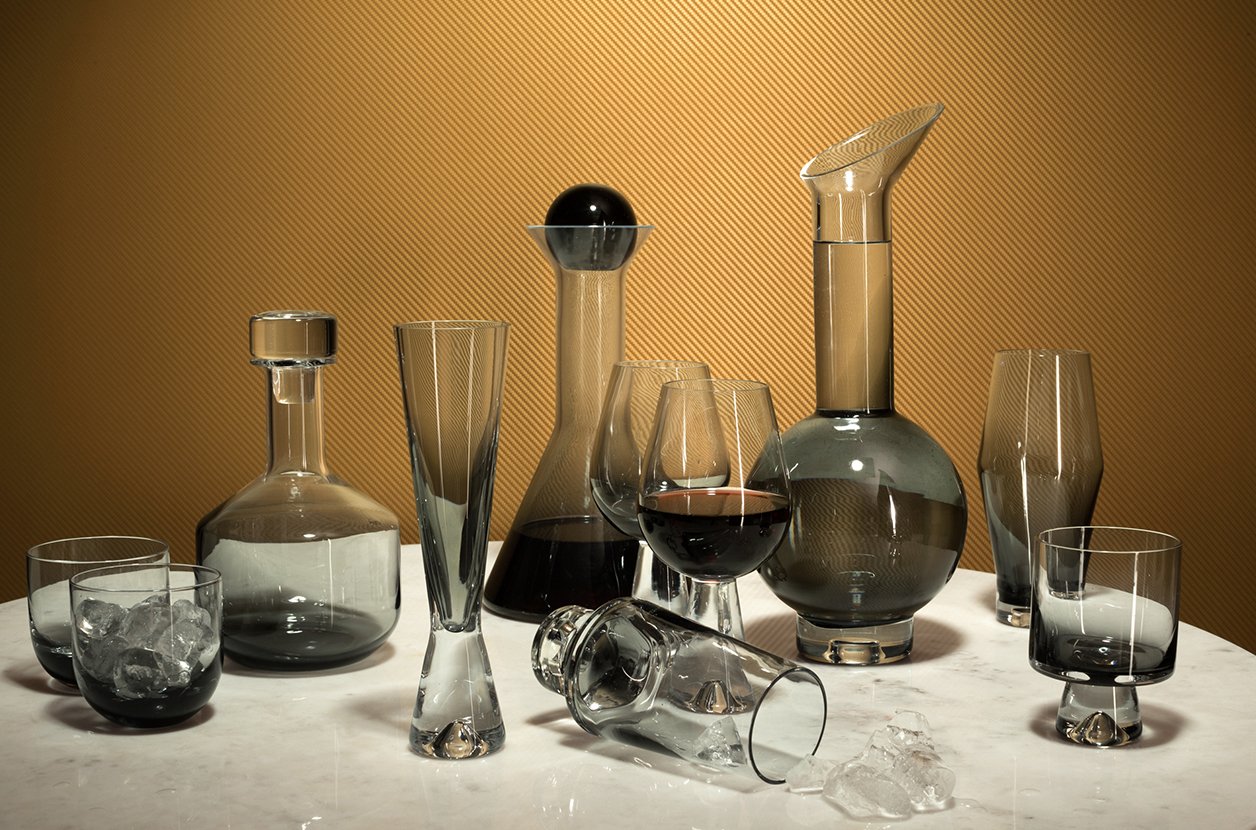 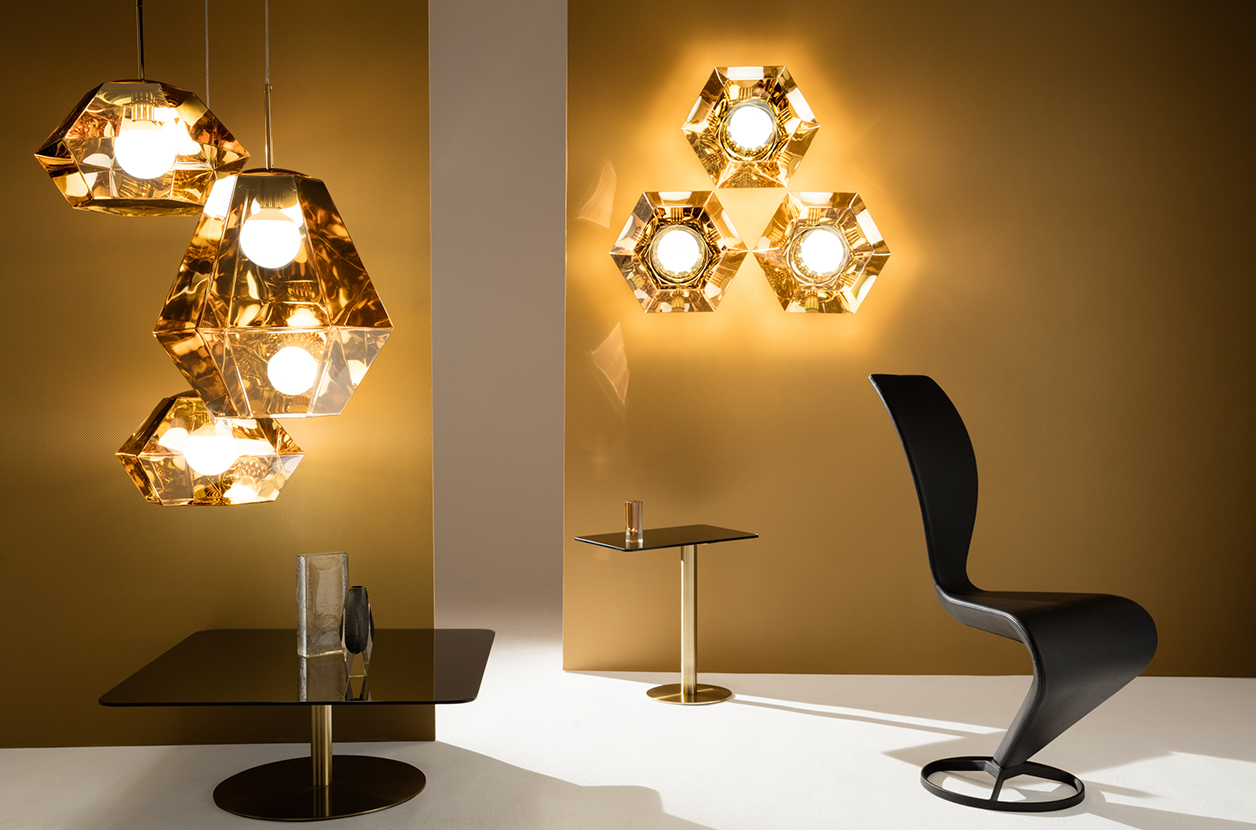 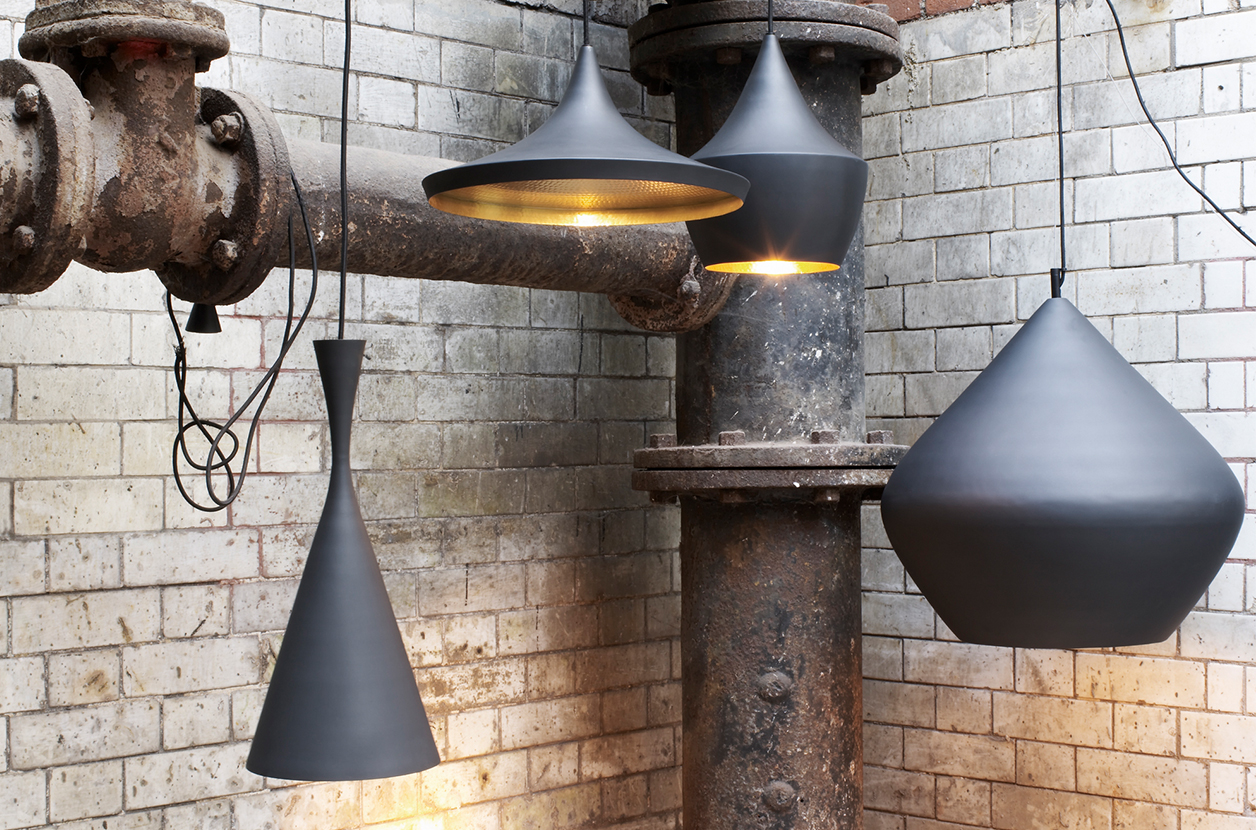 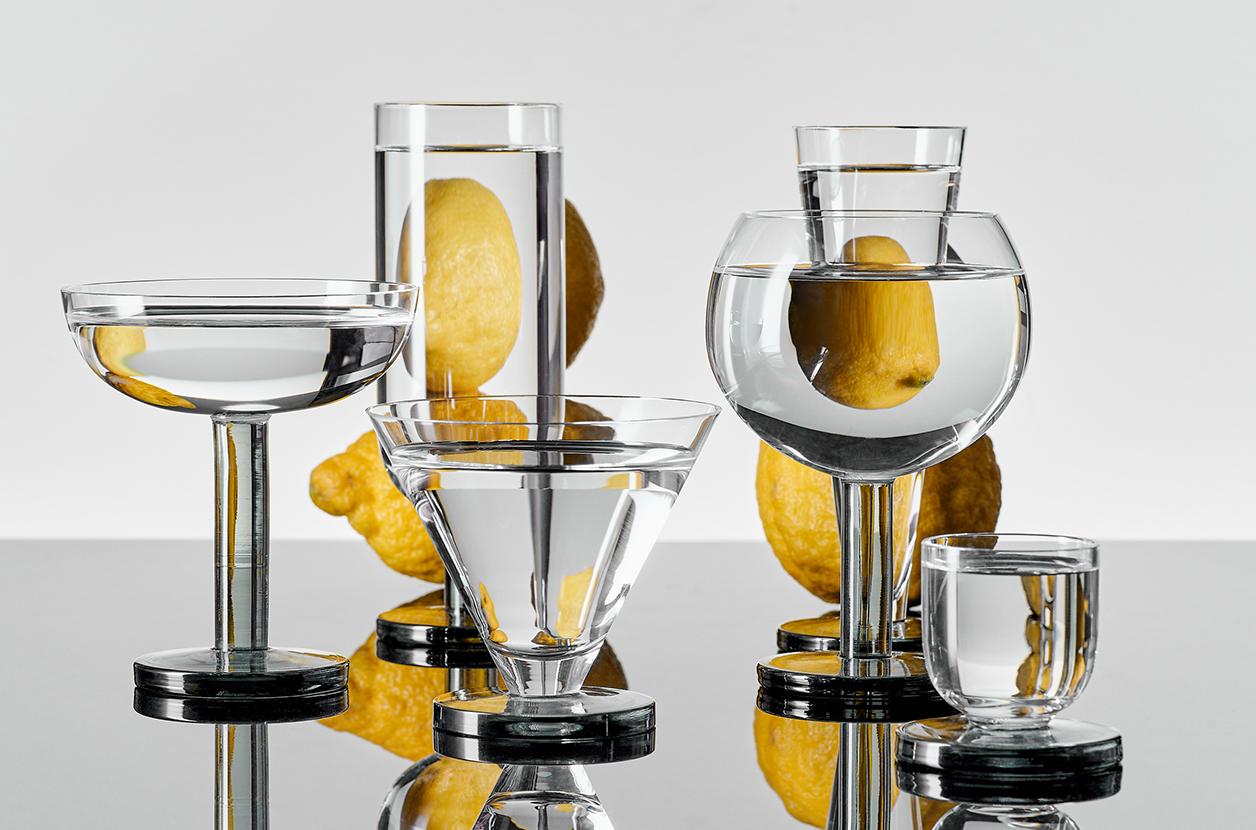 A Collection for Life

Bringing well-being and happiness to clients through their complete range of custom interior products, Hamilton Conte infuses eclecticism in its style and approach to design.